At an energy level, while in the East the Feng Shui sought to optimize communication between humans and their environment, in the West studies began to emerge examining the radiation generated by the Earth, in order to understand the influence of electromagnetic forces on our bodies. Thus the Geobiology (Geo = earth / Bio = life) was born.

In ancient Greece the first treaties on water, earth and wind were developed. They were designed to prevent geo- pathology radiation zones unfavorable for our environmental health.

Referring to environmental health, we found two types of radiation, natural radiation and the one created by man, called artificial radiation.

Geophysical disturbances cover groundwater (underwater bags, aquifers, wells or underground leaks), geological faults (underground fractures in the Earth’s layers, produced by the effect of seismic and tectonic forces) and geomagnetic nets (line forces which come from different magnetic directions, responding to a cross pattern of invisible vertical walls that cover the Earth’s surface). They are classified according to the magnetic orientation and the distance apart from each other. The best known geomagnetic networks are the Hartman Lines, Curry Lines and Peyre Lines. There are also other terrestrial events such as telluric chimneys.

Radioactive environmental changes, partly come from the Sun and the Cosmos, but the greater extent received comes from the Earth. This radioactivity arises from the rocks and soil materials, which often contain high concentrations of radon gas. When it emerges to the surface, it alters the health of the person exposed. 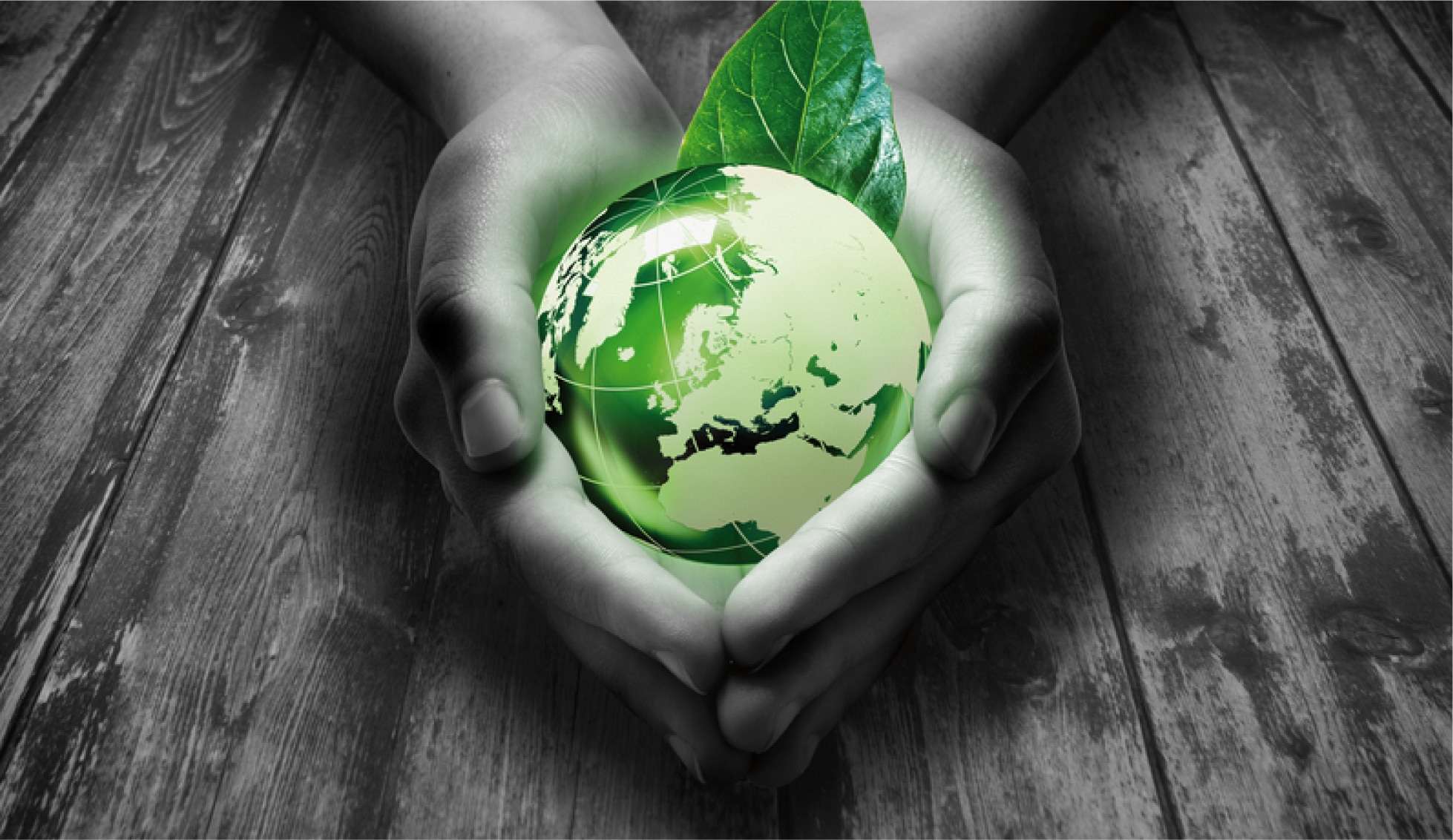 Artificial radiation is the result of technological breakthroughs in fields such as computer application, communication, health, etc. Although these technologies have favored the development of our society, they also have created undesirable effects that affect the natural cycle of living beings. In order to study these negative influences, the Geo-biohabitability arises with the aim of creating healthier spaces, becoming aware of negative impacts and preserving natural life.

Radiation caused by this uncontrolled advance of new technologies can be classified as electrical and electromagnetic pollution, and may be generated by outside sources (antennas, transformers, WiFi, etc.) or internal sources inside our home (phones, cordless phones, appliances, etc.). There are special devices that measure electromagnetic radiation depending on high or low frequencies to detect them. 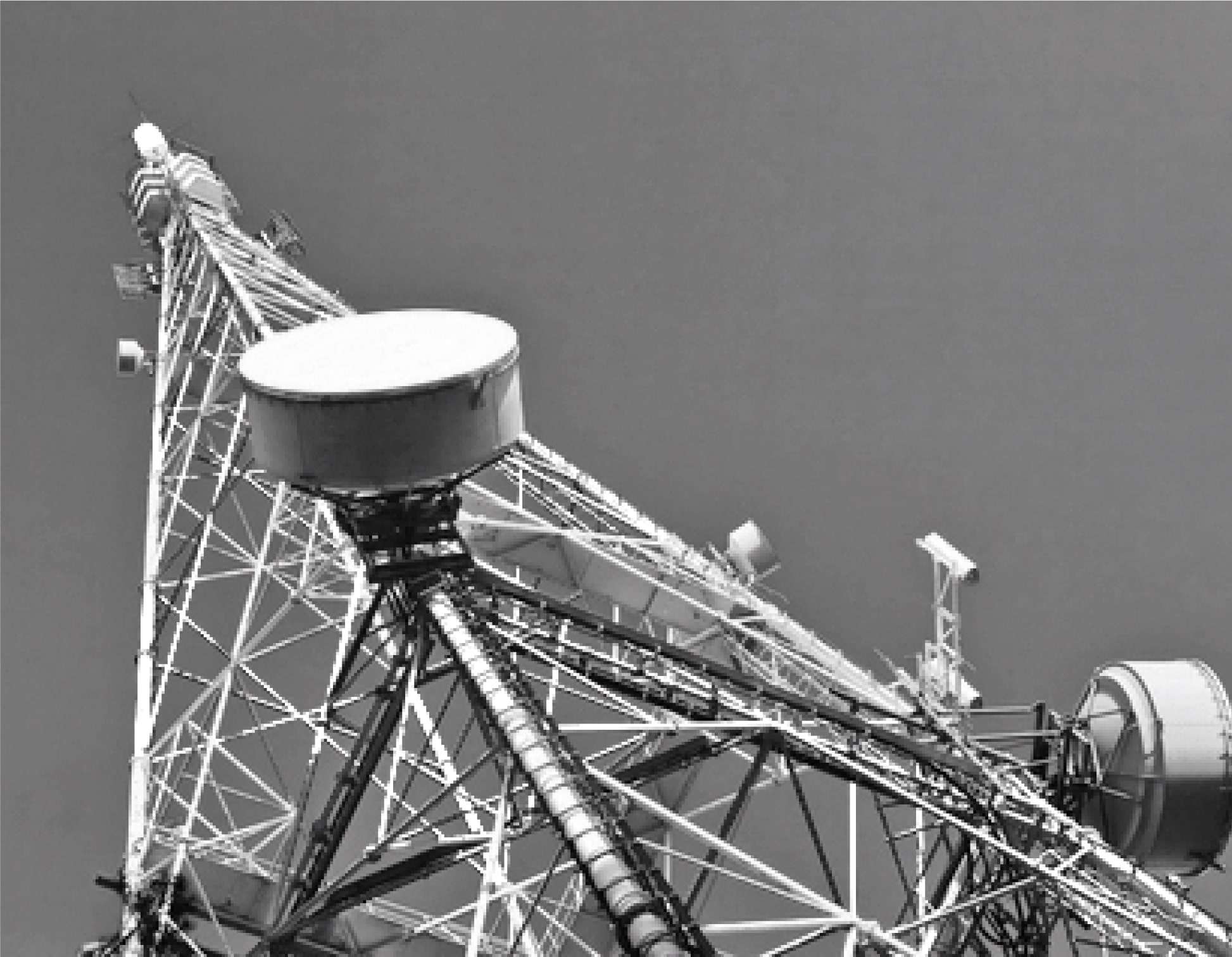 Although many countries have regulations to supervise the placement of external sources such as power lines, antennas, rail lines, mobile phone lines, etc., it is important to be aware of the fact that technology is much faster than the regulatory process laws. Often the sources of pollution within our home are much higher than external sources. The use of highly toxic construction materials, ungrounded electrical installations, defective or inadequate wiring, WIFI routers, appliances, monitoring devices, computer monitors or cordless phones, produces high magnetic fields which could alter our health.